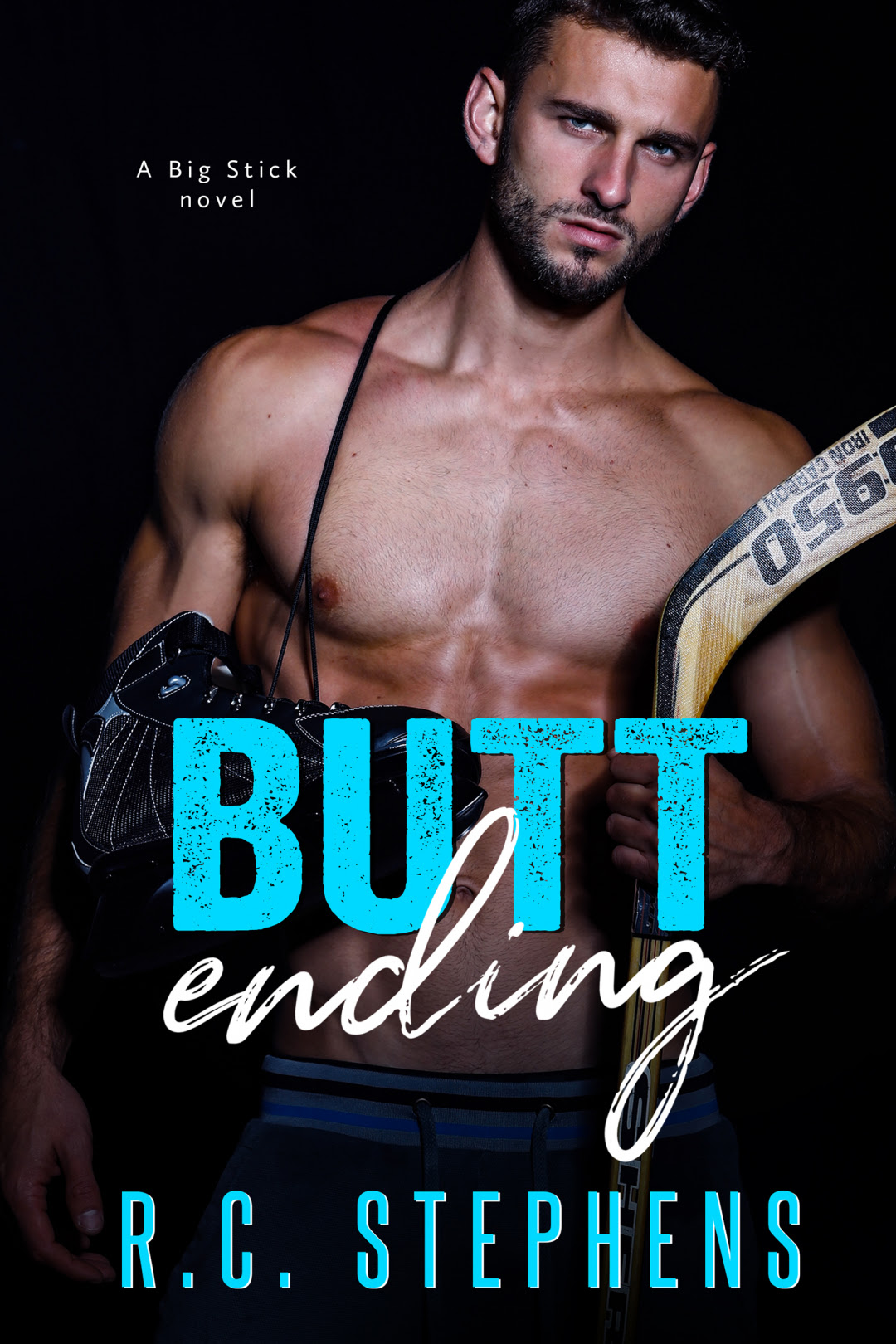 Sloane has been on her share of dates. She just can’t seem to find the right guy to pop her virgin cherry. Sloane’s mother, a well-known sex guru, believes she’s suffering from a hostile vagina.

Poor Sloane is beginning to believe her mother’s professional diagnosis is true. Except for one small detail...

She’s been pining for her best friend’s brother, Oli, for the past decade.

Sloane’s heart is set on the unattainable, sexy-as-sin hockey player. She would give up on her Oli fantasy if it weren’t for those constant heated glares and that one passionate kiss that set her world on fire confirming her hostile vagina is right. Oli is the man for the job.

Problem is, Oli seems to have no intention of settling down and has clearly placed Sloane in the friend zone.

When crisis strikes, Oli and Sloane end up trapped in a car, driving to Canada with a sweet puppy and a whole lot of chemistry. But when Oli realizes she’s a virgin, he wants to run to the farthest hills to get away from her.

Butt Ending is a laugh-out-loud friends-to-lovers story. Get ready for foodgasms, dirty talk, and one heck of a sexy alpha-male hockey player.

What Readers Are Saying

I knew in Big Stick I would love Oli’s story, and after getting to know this sexy giant in the pages of Butt Ending, I now think I love him more than Myles… so, therefore, I claim them both!

BUTT ENDING is a heartwarming story that is hard to put down. Be warned you may experience a book hangover.

With Butt Ending R.C. Stephens delivers another amazing hockey romance. I love Sloan. She is amazingly strong and you heart will go out to her once her back story comes to light. . . You will laugh and maybe even tear up a little. I love how Sloan and Oli come together as friends and grow and heal together. You need to read this one just to see what I mean about Sloan and Oli. A fabulous read that I couldn't put down.